Marius began his tattoo career at the Tattoo shop '' Siluetas '' where he worked full time for 4 years! After that, he felt like he had to take a step back to do something else. For more than 20 years, he has been " on and off  " on tattooing.
About 6 years ago, he decided to focus only on tattooing, opening his first own tattoo shop in Corsica (France).
In 2017 he opened his first shop in Canada called '' In Detail Tattoo'', located in Magog in the Eastern Townships. Then things accelerated quickly and his customers became loyal and constant.

In the beginning, Marius tattooed with another local artist who taught him some basic concepts. Subsequently, he self-educated himself with practice and time. Having never worked in a group environment, he often wondered if it had been a good thing, because according to him, it is important to be able to compare yourself to someone.

Marius appreciates and practices a wide variety of styles, which allow him to grow and evolve quickly. He also likes to mix two styles together, but in everything he has practiced so far, his favorite styles are black & gray and color realism tattoos.
Having goals is important for Marius. It is essential for him to perfect the quality and detail of his work, whether in tattooing or painting. Quality is one of the most important things to him because he takes pride in his work and wants his clients to be satisfied after their tattoos and for the rest of their lifes. So his main goal is always to keep pushing his limits more and more.

His greatest strength would be the attention to detail. For him, this is the most important thing in tattoos and generally in the fine arts. Marius appreciates the art that the "old of the old" and the new create every day. There are so many exceptionally good artists that it would be difficult to say that one or another is the best; in his opinion. Being himself an artist of realism, he seeks the best in this style in order to compare himself and take a few tips.

Some time ago, Marius went to see a good friend of his in Ireland "Remis tattoo", because the latter was an important turning point in his career. For Marius, participating in tattoo or art events allows him to meet new artists who influence his work in one way or another. There is always something to learn when you meet someone !

Here are several tattoo events in which Marius has participated since the beginning of his career:

Do you want to do business with a professional and talented artist? Don't wait any longer and make an appointment with Marius! 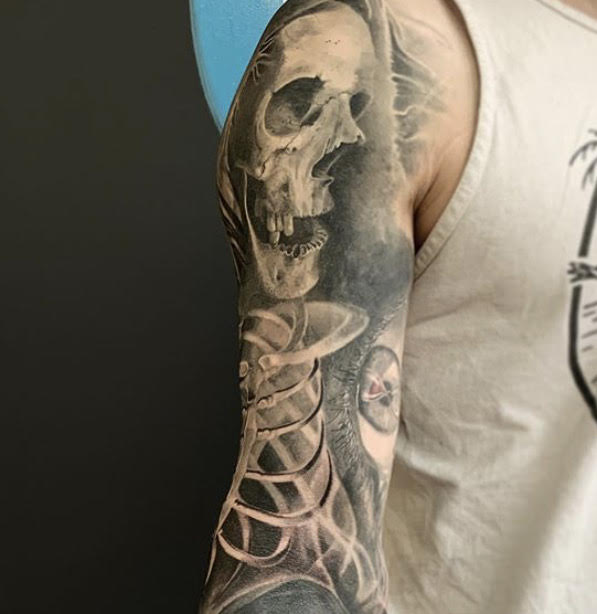 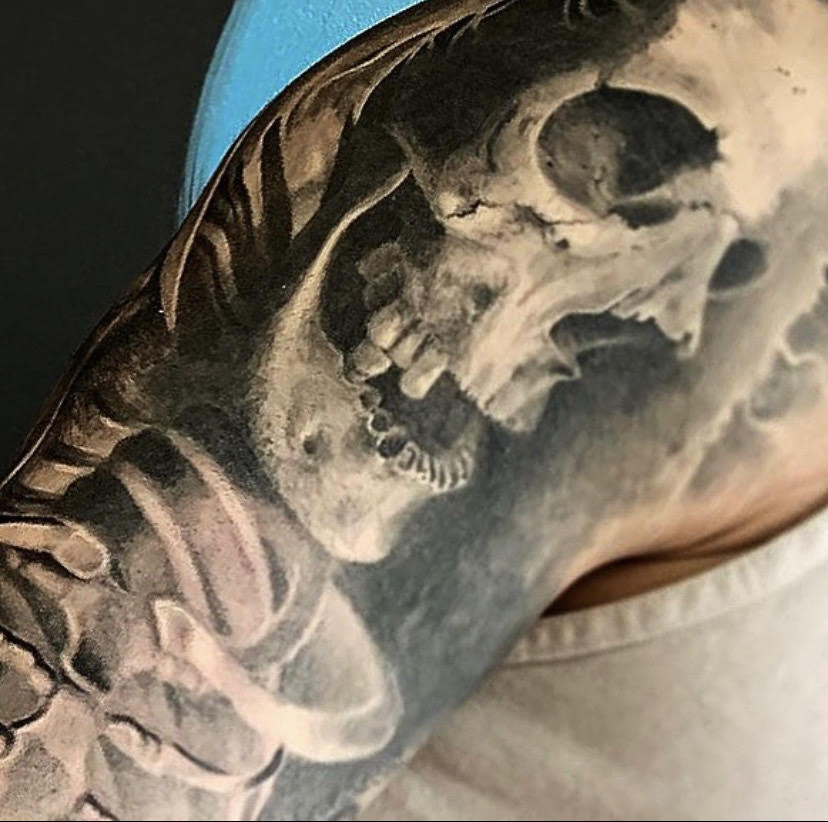 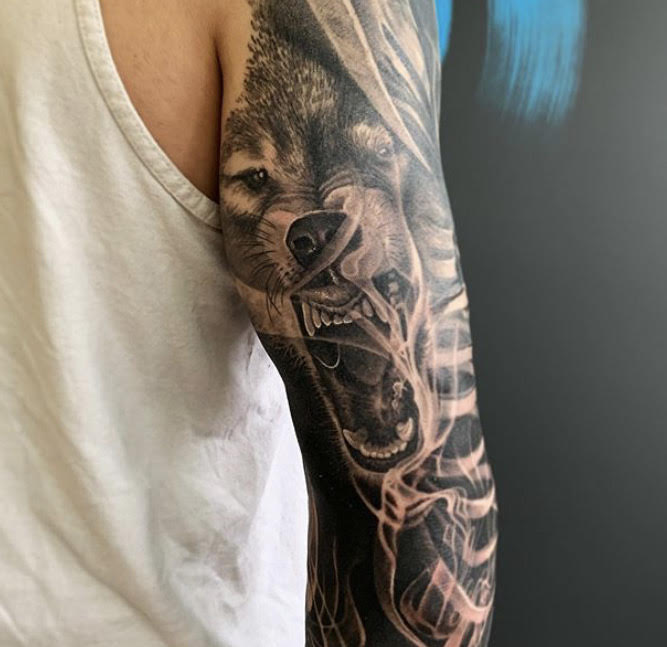 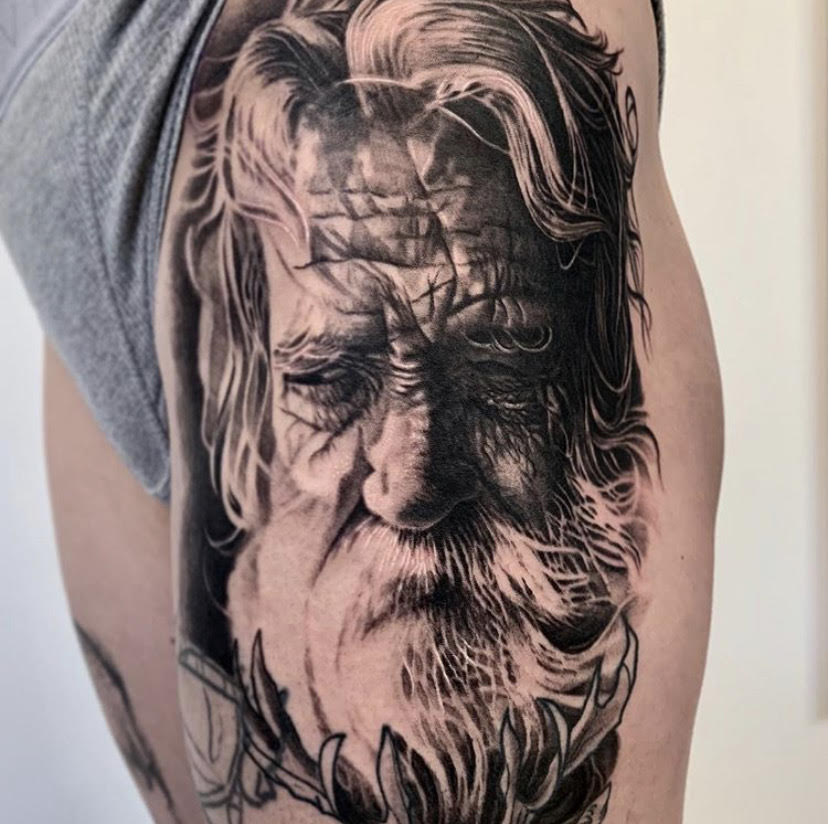 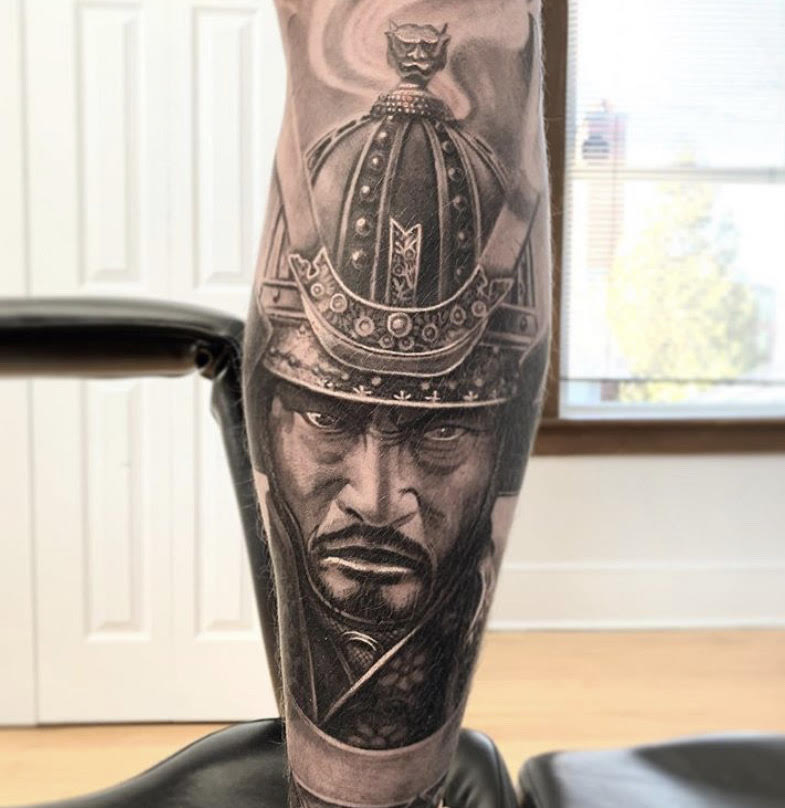 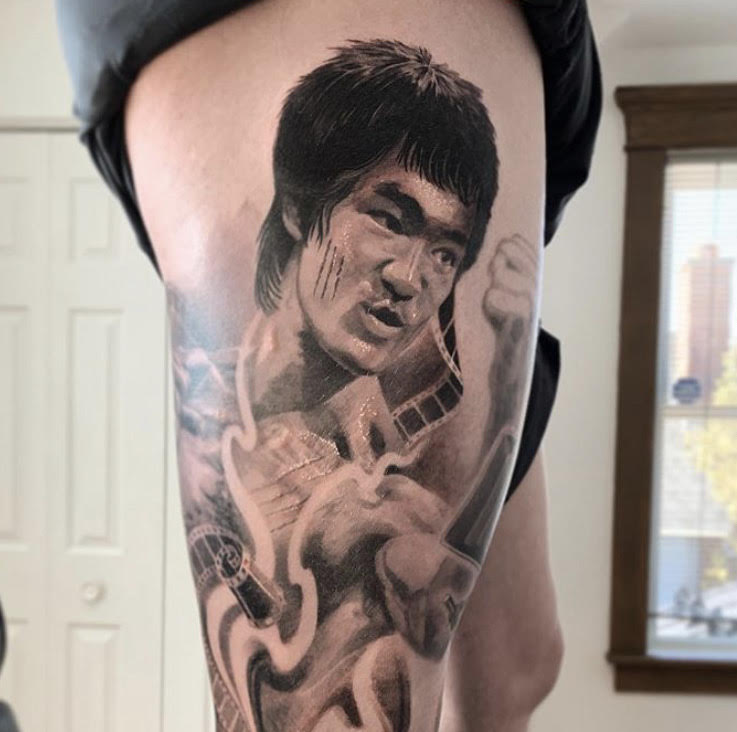 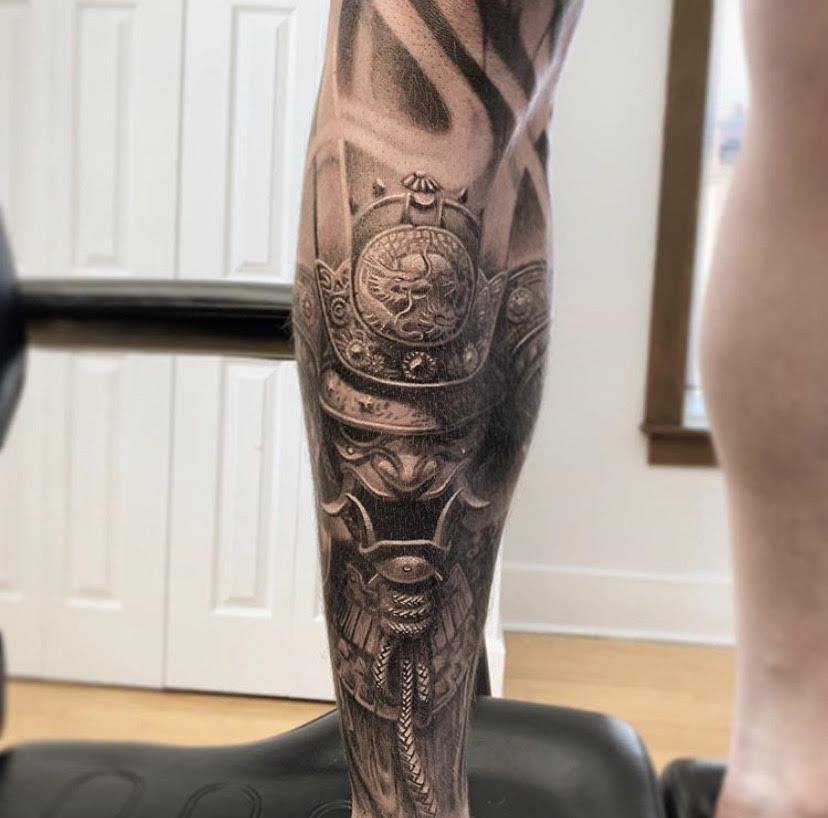 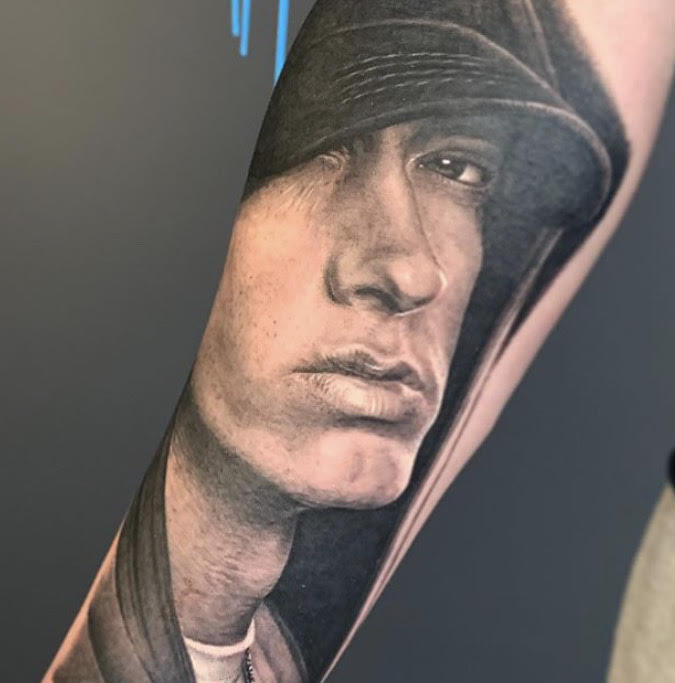 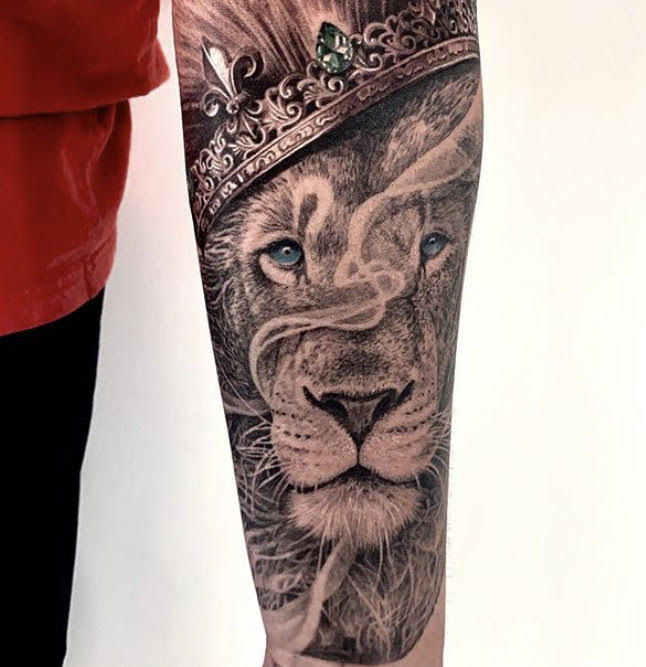 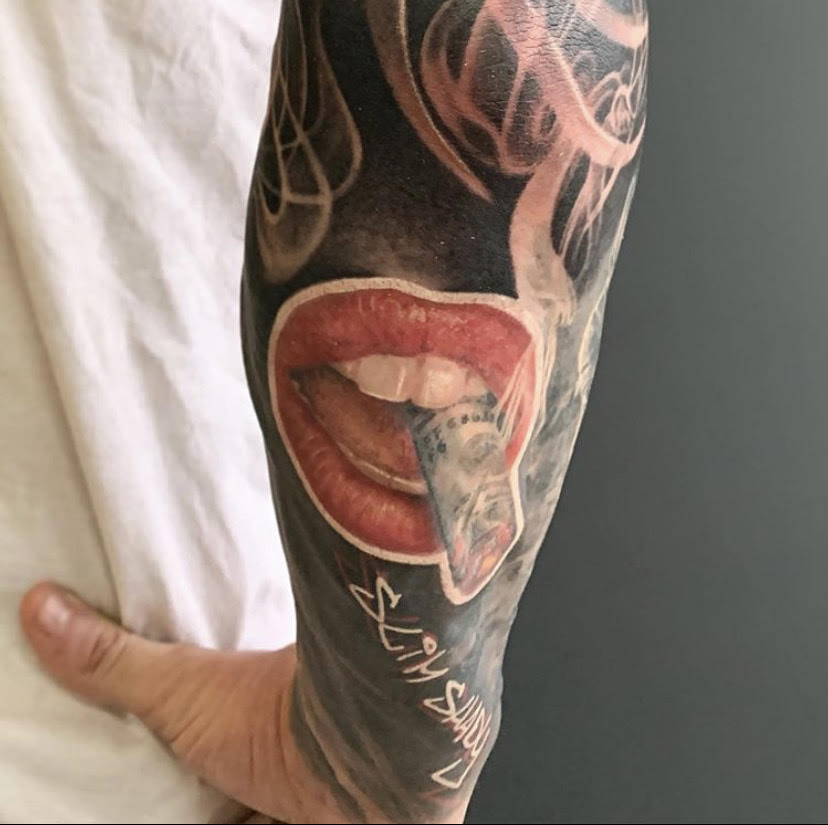 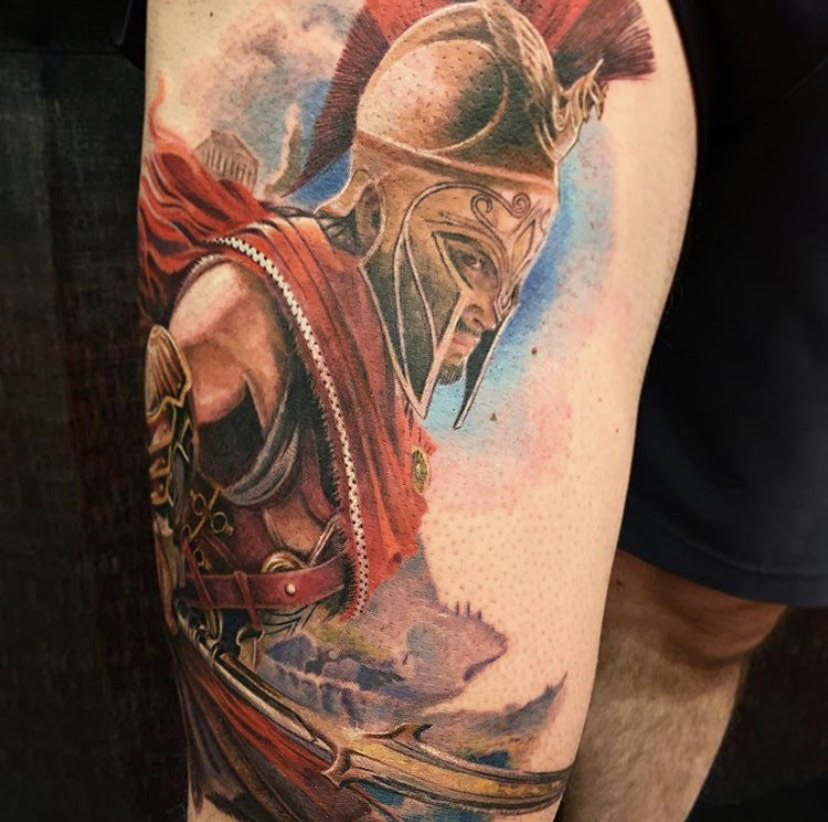 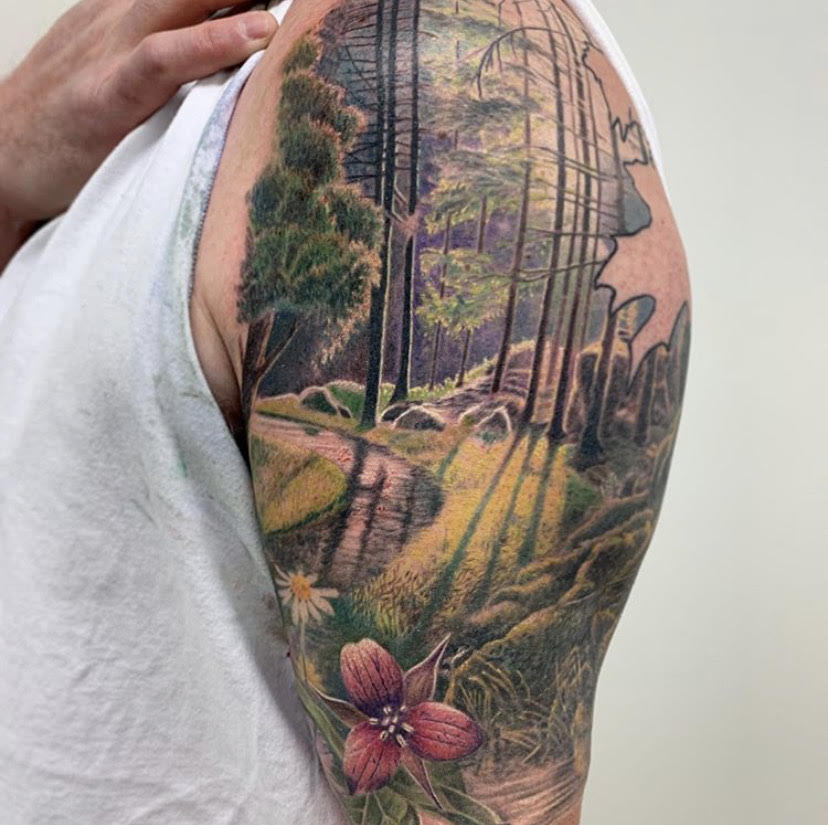 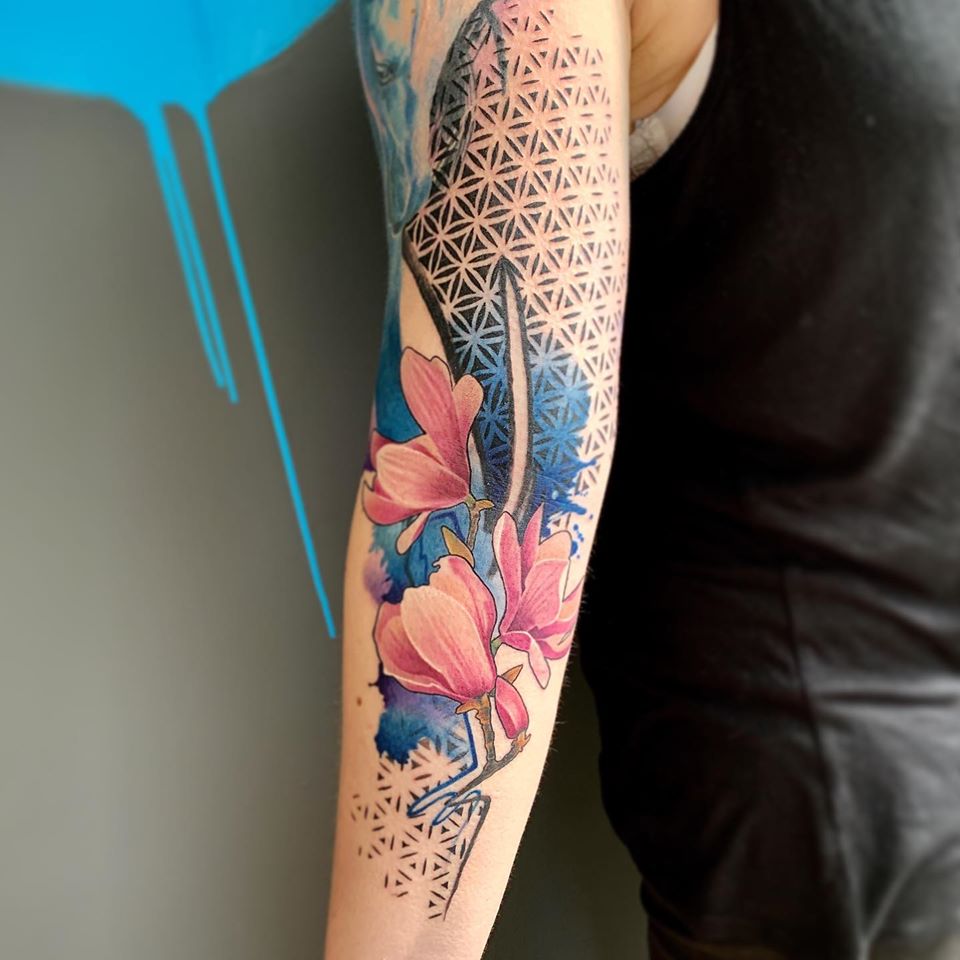 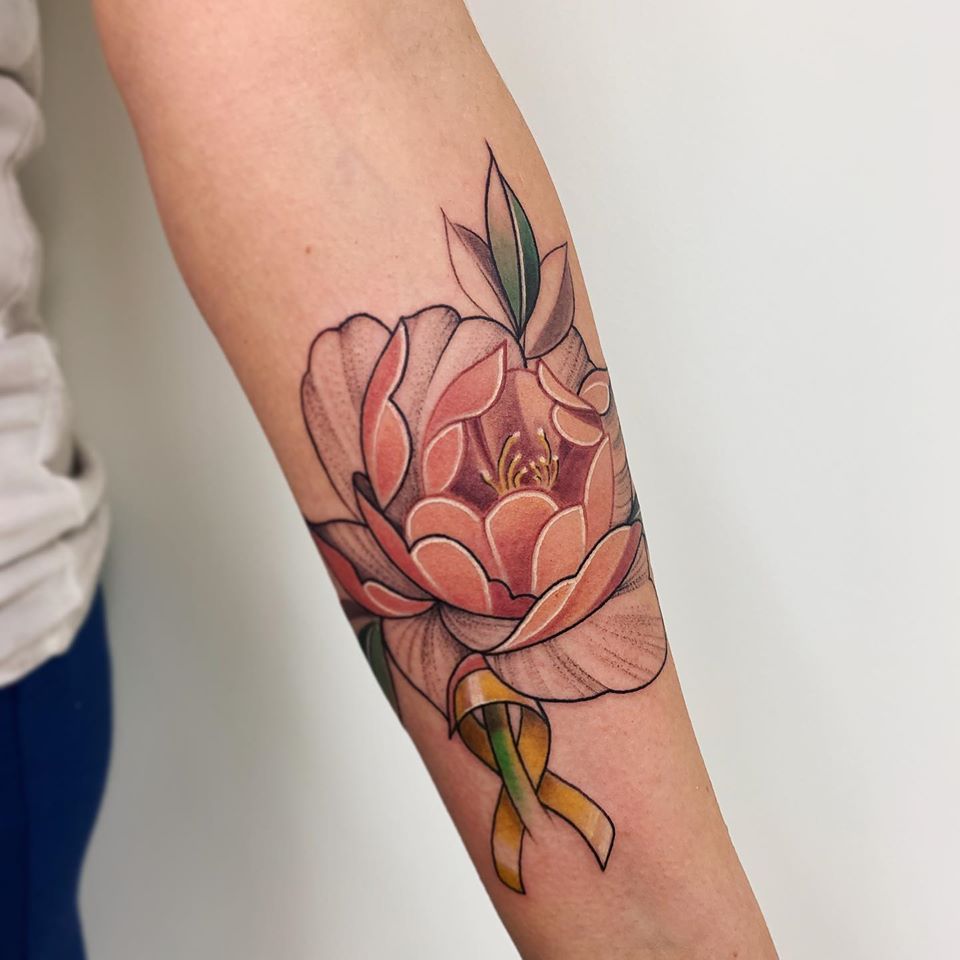 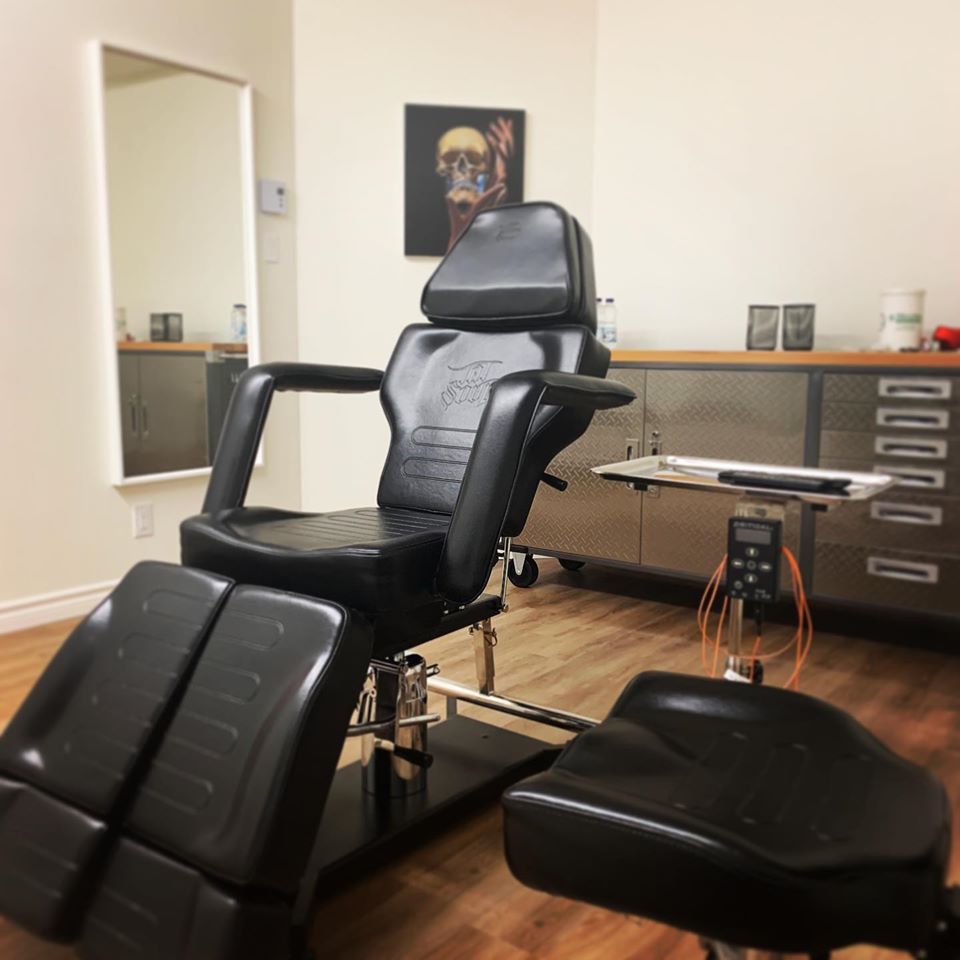 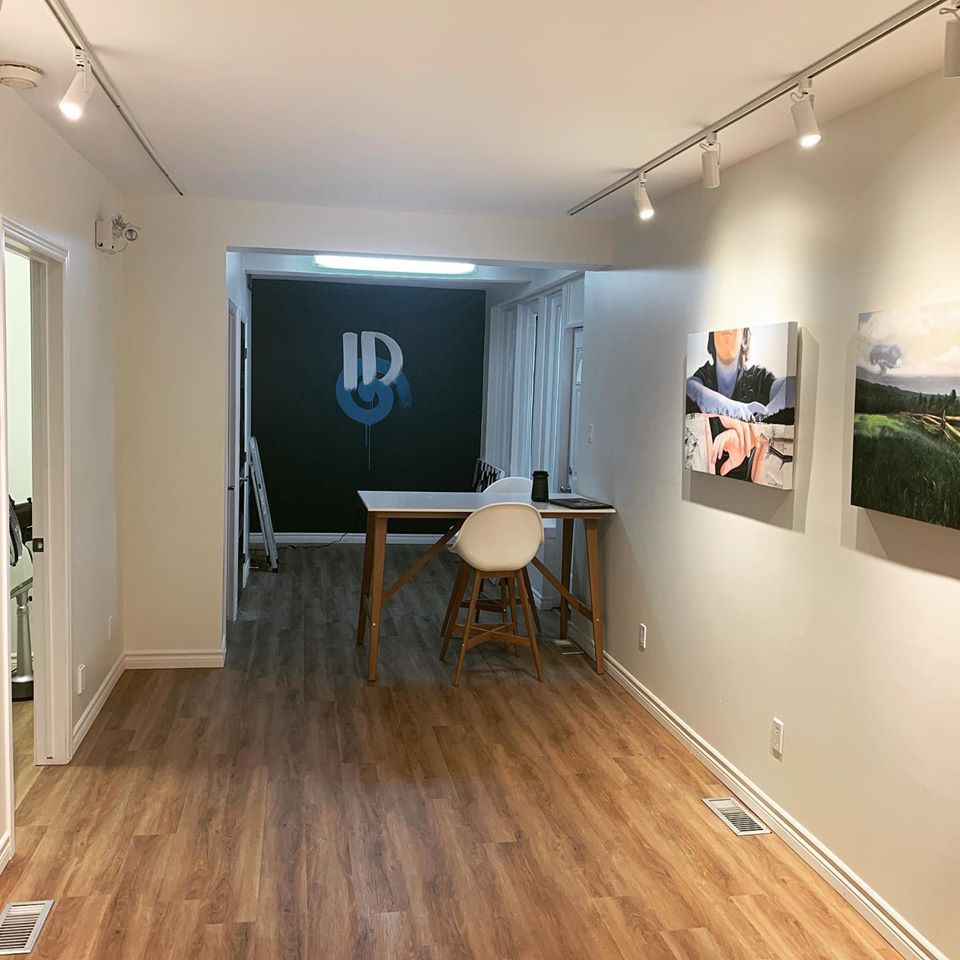 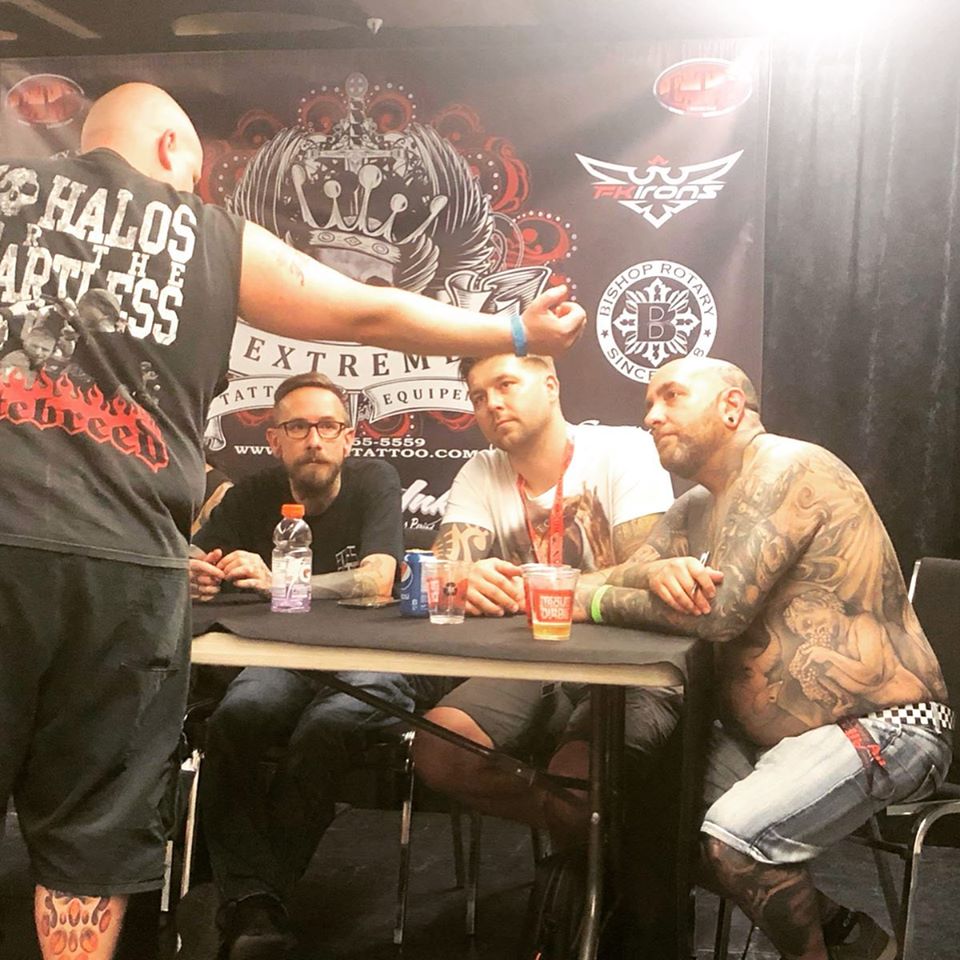 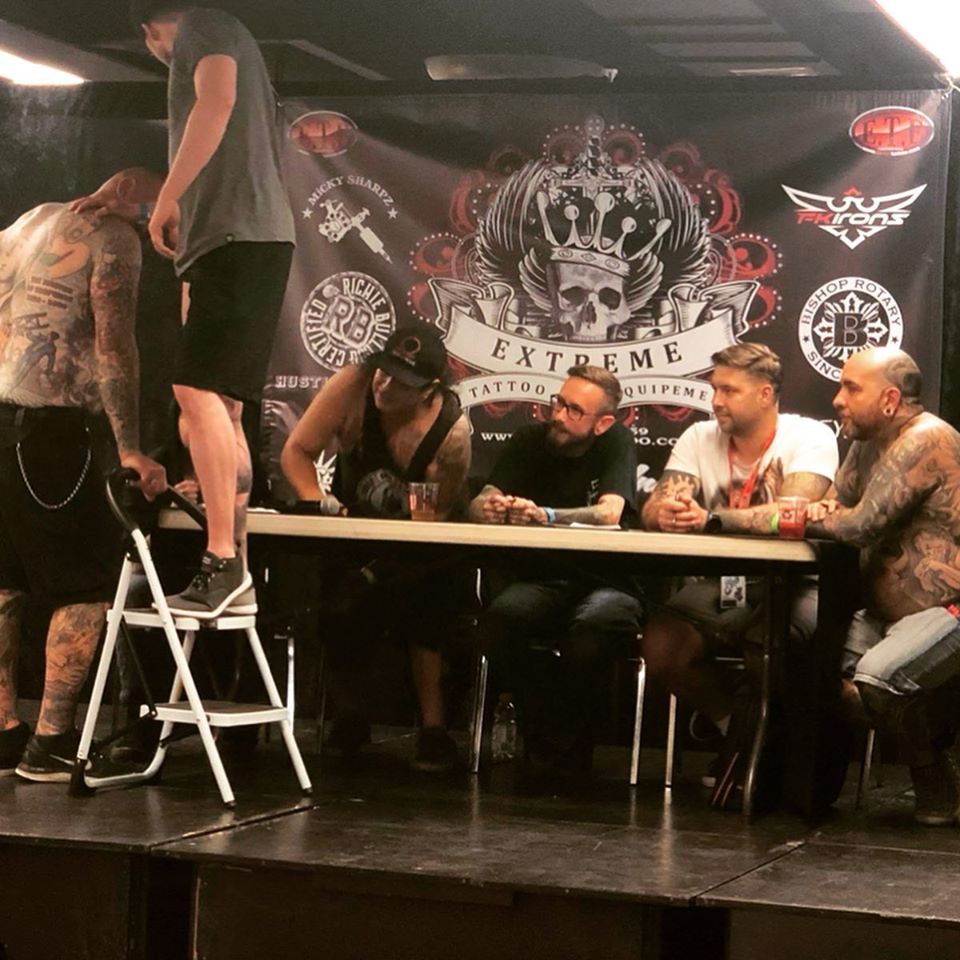 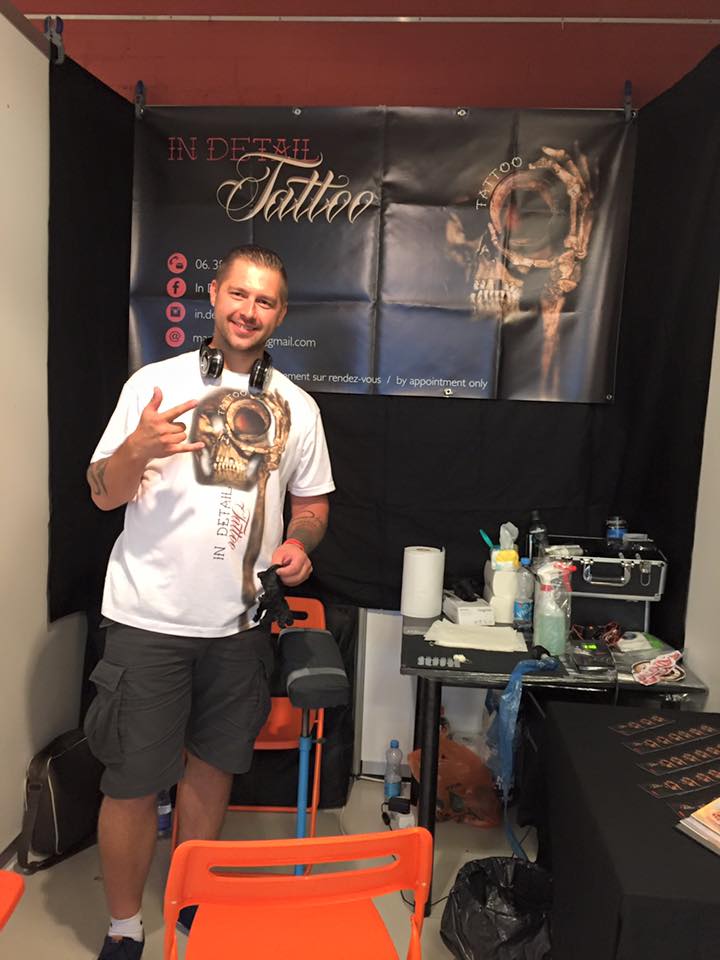 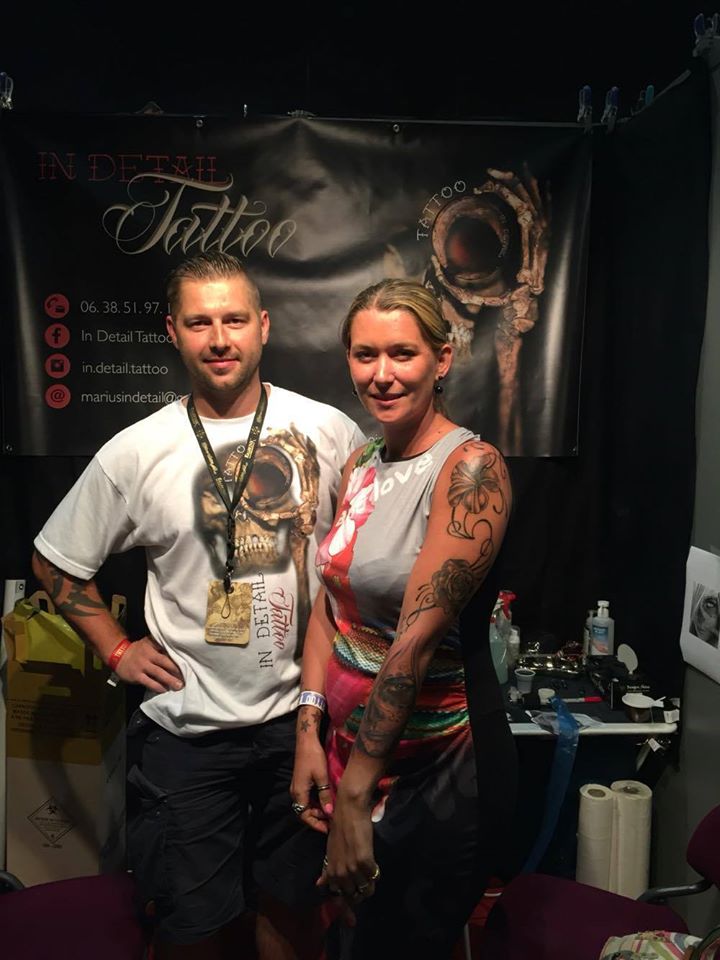 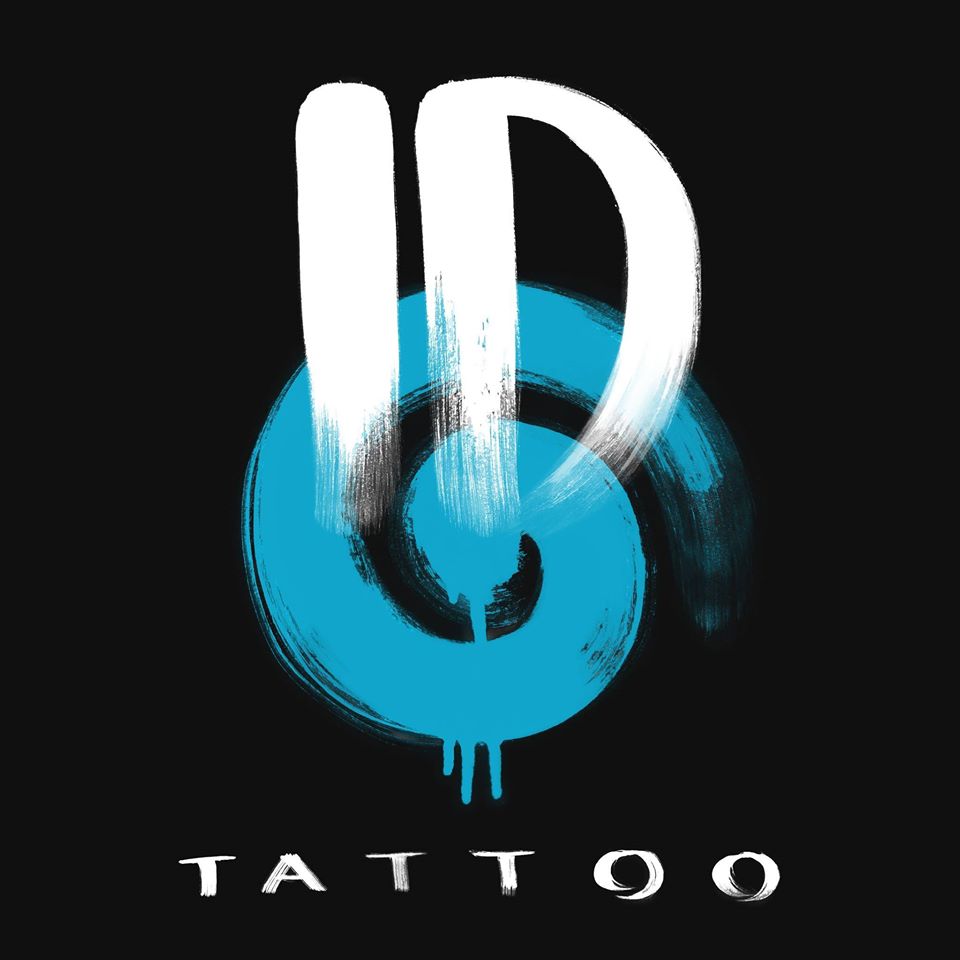